IE10 and below are not supported.

The community vision for Parks and Natural Resources: 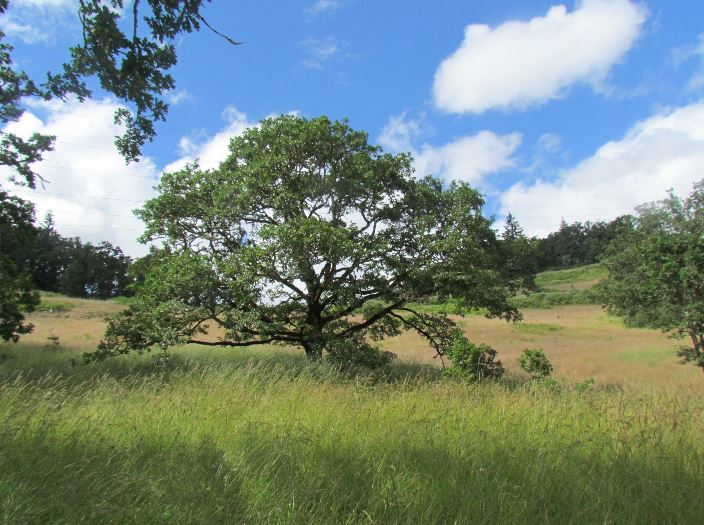 and Santa Clara celebrate a rich diversity of private and shared green spaces, including parks for recreation, natural areas that support native plants and wildlife, and farmland for food production. All residents have a clean, safe, accessible, and well-maintained park or recreation facility close to their home. Residents have access to the Willamette River, which is celebrated as a natural asset, a defining characteristic of both neighborhoods, and a statewide resource. Natural assets, such as the tree canopy, soils, and the watershed are protected for future generations and are highly valued and cared for as natural infrastructure that enhances ecosystem health, provides opportunities for recreation, and supports the working landscape.

The Neighborhood Plan policies (statements adopted to provide a consistent course of action and move the community toward attainment of its goals) for Parks and Natural Resources focus on:

The proposed draft code aims to:

Phase 1 of the development of the new 35-acre park will include a playground, restroom, and park shelter as well as trees, lawn, lighting, parking, hard and soft surface paths, and a pedestrian bridge. The north and south halves of the site will be connected with a pedestrian bridge to span the remnant oxbow of the Willamette River and the banks will include some planting enhancements as a part of the bridge work. To see the most current plans for the park, click here.

The City has applied for a local grant that would also provide funding for path connections between the north and south properties and perimeter walking trails. These potential paths are shown on the plans as “grant funded improvements,” development will depend on if the City is a successful grant recipient. Additionally, the Eugene Parks Foundation is in the fundraising stage for a spray play feature for the park.

To stay up to date on this project, visit the Santa Clara Community Park Engage Eugene page.